The I-BiT Project (see the project web site for more details) was set up to trial the concept of using games to treat lazy eye (amblyopia) instead of the more conventional approaches of patching and drops. The development was initially funded by the Wellcome Foundation and a formal study with associated trial was funded by the NIHR and lasted for 4 years

By the time of the trial the group had already shown that the approach could work. The trial itself extended that so establish whether it was possible to develop an overall package that could be taken to patients homes and used there.

Our developments are now sponsored by Nottingham Hospitals Charity. 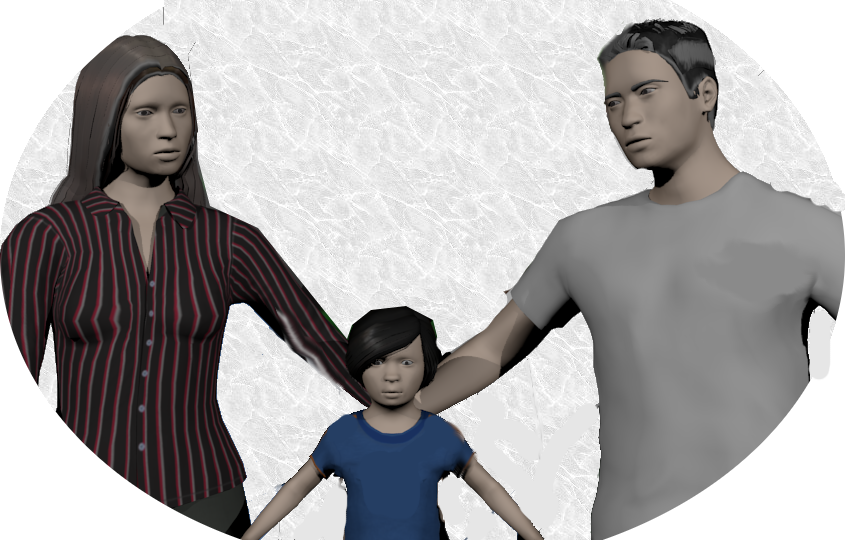 If you have been told that your child has a Lazy Eye what does it mean? How will the clinicians try and treat it and what can you do to help? 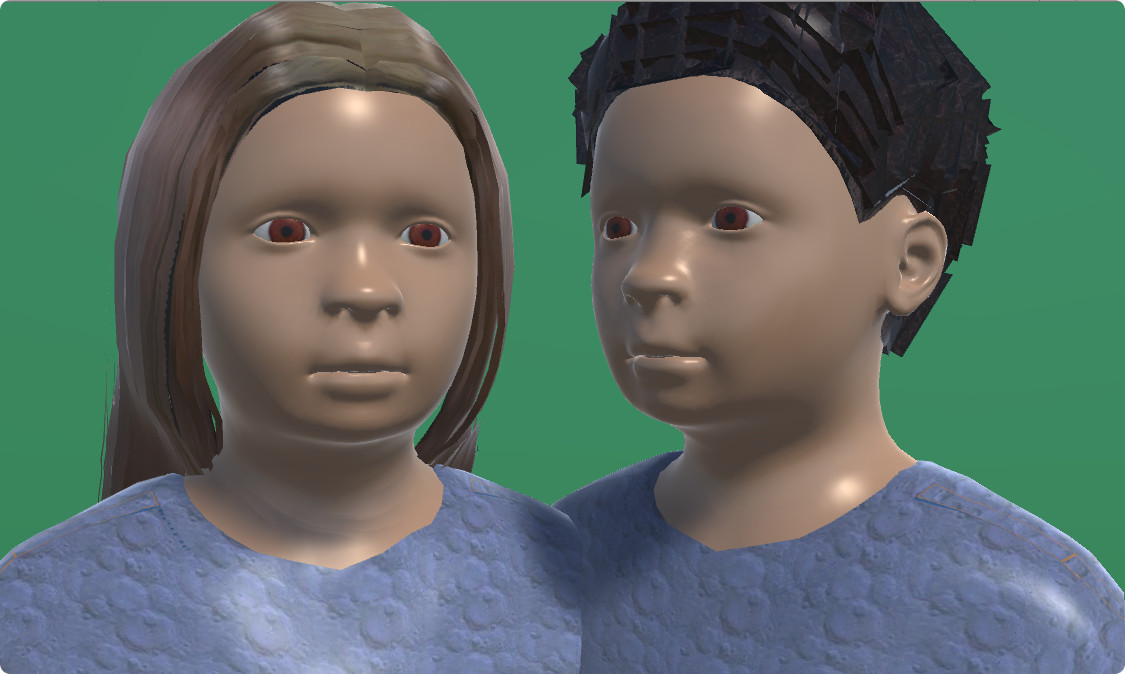 If the doctor says you have lazy eye what does it mean and what can they do about it. 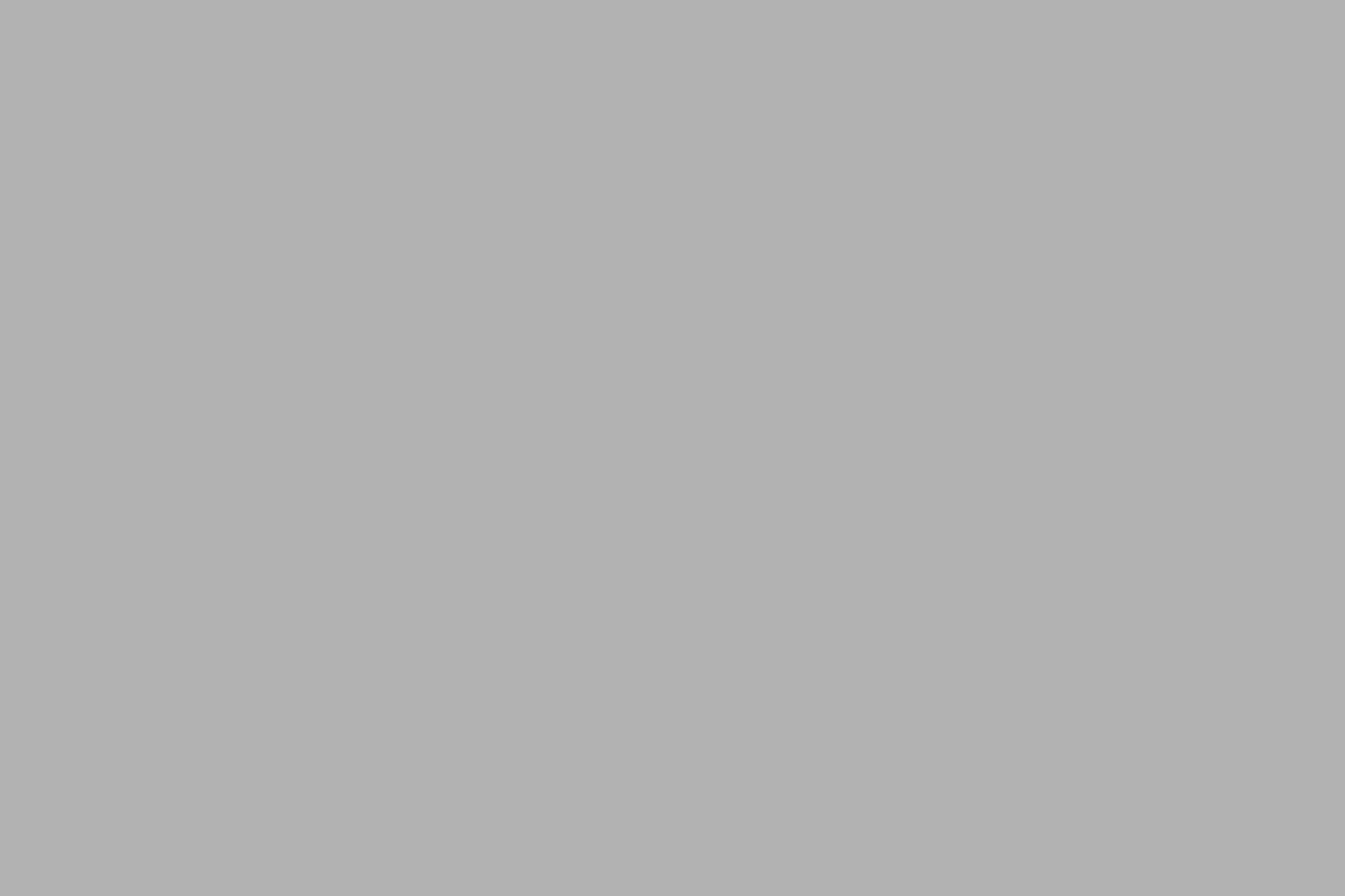 Many patients who present to you will have Amblyopia or Strabismus and many will have both. KL2C is a new approach to treatment that enhances what you already do. Why should you look at using it?

How can you start using KL2C in your Orthoptics and Ophthalmology Department or with your Opticians patients?